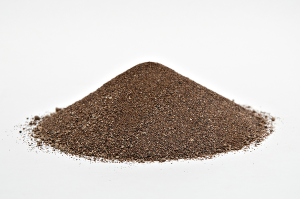 VitaLife Magnesium is a unique product containing Magnesium and Calcium, Organic Matter and Fungi for Soil, Stock and Crop Health.

VitaLife increases the development of humus. Humus, the organic ‘glue’ in the soil, results from the breakdown of organic matter by beneficial fungi and bacteria. These, along with earthworms, decompose surface litter providing rapid humus development.

VitaLife Magnesium provides a natural form of Magnesium and Calcium in a ratio consistent with that required for plant uptake. The Calcium/Magnesium ratio in the soil largely determines the availability of oxygen in the soil and Oxygen is perhaps the most important element for beneficial soil microbes as most of these creatures are aerobic.

When applied to pastures VitaLife Magnesium will increase magnesium levels in clovers and grasses ensuring improved stock health and is particularly effective in reducing the incidence of calcium/magnesium related metabolic disorders in lactating animals.

The figures say it all for VitaLife

How does a non-irrigated dairy farm boost per-cow production by 25.8% and total production by 20% despite a dry autumn and earlier-than usual drying-off without increasing herd numbers or extra supplementary feed?

Well, in the case of a “Top of the South” farm, the answer is apparent – VitaLife.

The introduction of VitaLife was the only change to the traditional nitrogen-phosphorus-potassium-sulphur fertiliser programme. It was applied in the March, October and March of the second season under comparison.

During the season 55 tonnes of dry matter was harvested for silage and 1.5 tonnes for hay and 3 ha of green feed supplement was grown. 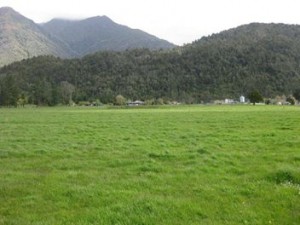 Observations from soil and herbage tests during the season revealed:

Swede trial conducted at Woodlands near Invercargill during the winter of 2003 and analyzed by an independent Consultant.
Soil:
Background traditionally sheep pasture but had been more recently leased out for market gardening and had been heavily compacted.

Aim: To ascertain if VitaLife would make any difference in yield.

A random sample was taken and analyzed in August 2003.