Skip to content
Home » Sustainable Agriculture » The Soil Makes the Being

The Soil Makes the Being 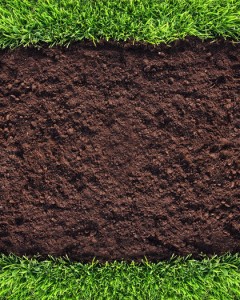 Given this framework, you can expect animals to gain weight faster and for longer, to thrive and to be healthier, and to look better.

But the chain does not stop with animals. It extends to the people who eat the crops, animal products, and animals. In other words, healthy soil, healthy grass and crops, and healthy animals also produce healthy people.

The fundamental of this relationship between soil, grass and crop, and animal is the ability of the soil’s elements to modify the composition of the “crude” protein of the grass. This improvement of “crude” protein boosts the nutritional value of plants for animals.

The key, of course, is that the correct elements need to be present in the soil in the correct quantities and in the right balance with one another. This balance is often out of kilter in the soil, and mineral fertilisers are needed to restore equilibrium.

However, these mineral fertilisers must be chosen and used judiciously in the light of soil analysis and their known efficacy. It is not a case of one mix suits all soils. In fact, the wrong mix – or the wrong balance – can be a disaster.

But the hidden effects are deadly serious because they endanger the health of animals and people.

The problems presented in the replacement of many elements we remove from the soil without replacing them are often very delicate. The imbalance and deficiencies created in the soil are much more complex than a relatively straightforward case of copper deficiency, for example.

These problems also extend to fertility. The fertility of soil is often reflected in the fertility levels of the animals and humans that live off the products of this soil, and the reproduction process is often where the first sign of problems from soil deficiencies appears. 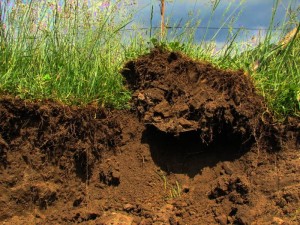 Some scientists have promoted the concept of “agronomic original sin” through which problems arising from the absence of certain elements in the mother’s diet during pregnancy create problems or make offspring more susceptible to some diseases.

There’s a similar view on the ageing of cells – that the cells of an organ wear out or age prematurely because of deficiencies in their nourishment or because they have been abused. In a number of cases, premature ageing has been linked to the absence of specific mineral elements.

Similarly, the presence of specific mineral elements are crucial to animal and human development of resistance to diseases and disease-carrying organisms. This applies to both resistance to specific diseases and organisms, and to general defensive strength against illness.